What's Me and What's Maya? 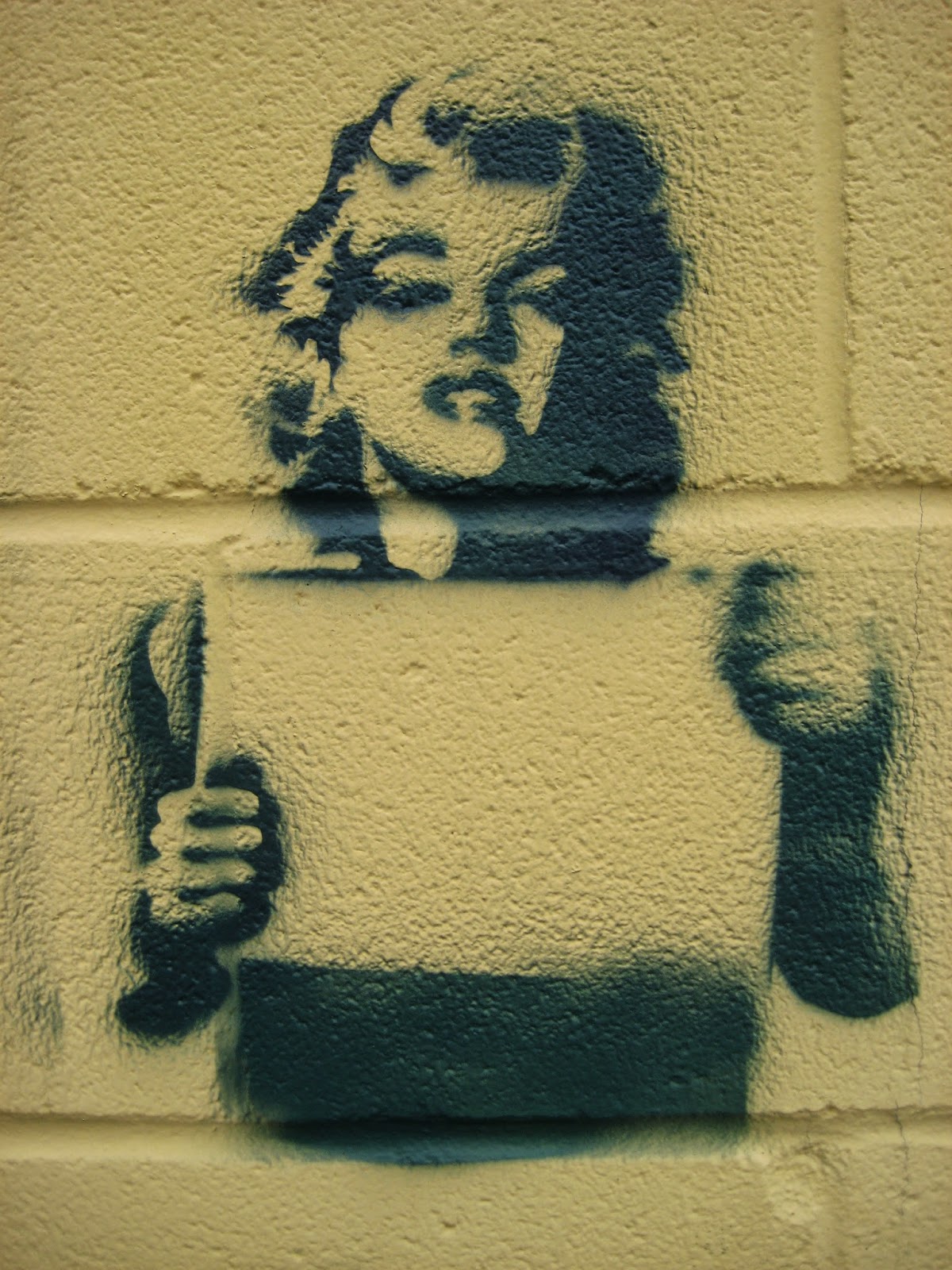 [This piece first appeared in my column "A to Zen" in the September/October 2014 issue of Unity Magazine, and is reproduced here with permission.]

Most of the time, the illusion holds.

But once in a while, we catch a glimpse of our face in the mirror and honestly wonder, Who is that person looking back at me? Sure, we generally know who we are. We know our names. We remember our addresses. At work, we kind of know what to do. But on those dark nights of the soul when our very existence is called into question, the center around which all of the disparate elements of our lives orbit loses its gravitational pull. We see the parts, but can’t find the whole. The lights are on, but no one’s home.
The great 20th-century Indian spiritual teacher Ramana Maharshi used to ask his students to meditate on the question, “Who are you?” But the question often elicits a mere list of labels—a man, a woman, a husband, a wife, a parent, an athlete, an artist, an engineer. As spiritual archaeologists, we must somehow be able to dig down beneath these layers of social identity.
Knowing that real inquiry can begin only after removing all masks, Adyashanti and other contemporary teachers shift the question to “What are you?” Yet no matter how you word the query, the goal is the same—discernment. Learning to tell the difference between illusion and reality, between our myriad masks and our primal, authentic nature is the urgent task of every thinking man and woman. Without discernment, we remain forever trapped in an unexamined illusion.
When we are born, we fall immediately under the spell of the perceptual world and the inherent structures of consciousness. Our senses and our minds portray the boundless energy around us as discrete and solid objects, even though at the atomic level, so-called “solid matter” is 99.9999 percent empty space. Even our concept of self is haunted by this same vexing problem. We think we are separate. As a purely defensive move, our ego usurps control. Then fear puts us in competition with all of the other “separate” objects and entities that our addled mind concocts. Thinking itself, in other words, is the source of our confusion. The ancient Indians had a word for this shared communal delusion—maya.
Maya is the illusory nature of the perceptual field, including our surface consciousness, shaped as it is by this mistaken reading of the energy field around us. Caught in the dream of maya, we don’t see an essential truth—that we are at our core divine. Hinduism refers to this divine nature within us as Atman, or Self. The purpose of the many paths of yoga, in fact, is to see through this fog of maya that hangs between us and reality so that we can discover and realize our inner divinity. The process may seem impossible, yet there’s hope. There is a way across the ocean of this dreamworld. Discernment is our raft to the other shore.
When Unity cofounder Charles Fillmore and other New Thought leaders went looking for a way to transform the fire-and-brimstone Christianity of 19th-century America into an affirmative spiritual practice, they turned to Ralph Waldo Emerson, Henry David Thoreau, and the sacred literature of Hinduism for a new vocabulary with which to render the spiritual truths of their own experience. In an essay of the same name, Emerson renders the Atman as “Over-Soul,” the one, universal consciousness. When Fillmore writes of the Christ within, he is referring to this same spiritual principle.
Discernment then, it turns out, is the most important of all spiritual work. The pervasive, relentless tenacity of the illusion of ego-separation is the source of all our powerlessness, conflict, and suffering. Realizing the Christ within, our Buddha nature, our God consciousness, our Over-Soul, is a prize won only through an arduous and disciplined process of discerning truth from illusion. We are not our bodies. We are not our genes. We are not our cultural and environmental conditioning. We are shaped by those things, but not bound by them. We are more. We are one with the divine.
Posted by © Peter Bolland at 8:41 AM 1 comment:

Amy Bolland died peacefully at home after a brief illness on June 30, 2014 at the age of 88. A memorial service will be held at 11:00 AM on Saturday, August 23, in the Santa Paula Room of the Poinsettia Pavilion, 3451 Foothill Road, Ventura, California 93003. She is survived by her three sons and daughters-in-law Eric and Patty Bolland, John and Lourana Bolland, and Peter and Lori Bolland, as well as numerous grandchildren and great grandchildren.