[This piece originally appeared in the column "A to Zen" in the January/February 2015 issue of Unity Magazine, and is reproduced here with permission.]

The use of antidepressant medication in America has jumped 400% in the last two decades. One in ten Americans over the age of twelve is taking them. Women are two and a half times more likely to take antidepressants than men, a gap that grows wider in middle age – one in four women between the ages of 40-59 are being treated with antidepressants. And it’s not just depression we’re talking about. Antidepressants are frequently prescribed to treat anxiety as well.
Here, in the most prosperous and comfortable society in human history, millions and millions of us are struggling to cope with deep and abiding feelings of disconnection, fear, sadness, and alienation. Complex problems never have a single solution because no event or condition stems from a single cause – all phenomena are the result of multiple causes. This is what makes fixing anything so difficult. In our current age – the age of psychology – all maladies of consciousness are called “mental illness” and are treated by medical professionals. For most of human history we called them “spiritual problems.”
Psychology, with its modalities of psychiatry and talk-therapy, is about 100 years old. Philosophy and religion are as old as humanity. Throughout our history whenever the world grew dark and began closing in, we turned to the shaman, the priestess, the seer, the sage, or the spiritual healer. Setting a broken bone is one thing. But how do you treat free-floating, debilitating fear or deep, pervasive hopelessness? How do you bring someone back into the fold of their own best life?
The origin of the word “religion” is obscured somewhat by antiquity, but modern scholars believe it comes from the Latin root re-ligare meaning “to bind, to link back or to reconnect.” In our usage, “religion” has come to mean any system of myth and ritual that binds a community together in a shared experience of the ineffable, transcendent divine. In this sense, religions aren’t themselves true or false – they point to the truth, a truth that can only be experienced and verified in the depths of the individual through reverence, prayer, meditation, ecstasy, or ritual. All words, concepts, teachings, doctrines, texts, and traditions are fingers pointing at the moon. They show us where to look. But they are not the moon.
If in this ancient sense religion and philosophy are healing modalities designed to re-integrate those among us who are disintegrating, then job number one is returning our prodigal sons and daughters to the loving embrace of the tribe. But this re-integration goes way beyond a few warm hugs from loved ones. Real and painful existential crises have to be addressed and repaired. Sadly, we cannot love someone well. If it were only that easy.
What the world’s wisdom traditions do offer is this – a vision of the cosmos as an orderly whole in which each of us has purpose and infinite value. But a simple, straight-forward explanation of this concept is insufficient. Replacing old concepts with new ones is a start, but it’s not enough. Being told about delicious food doesn’t quell one’s hunger.
To be linked back, bound, and reconnected to one’s original wholeness requires a direct experience of unity. Medications and psychotherapy are helpful. The spiritual teachings, methods, suggestions, and practices of others are helpful. Any journey benefits from a map. But then the walking begins.
There are many hands to hold us up when we are too weak to stand. There are many voices to speak truth when we have forgotten it. There are many hearts full of kindness. There are many feet that have walked out of the valley of the shadow of death and know the way. None of us does any of this alone. But no one can stand for us, know for us, speak for us, feel for us, or walk for us. If we have the ears to hear, the universe is forever singing us home. It too disintegrated when we unlearned our unity. Its longing is our longing. Begin from where you are. With a word, yes, we can reconnect the sacred cord. Our resolve is the missing link.
Posted by © Peter Bolland at 10:04 AM No comments: 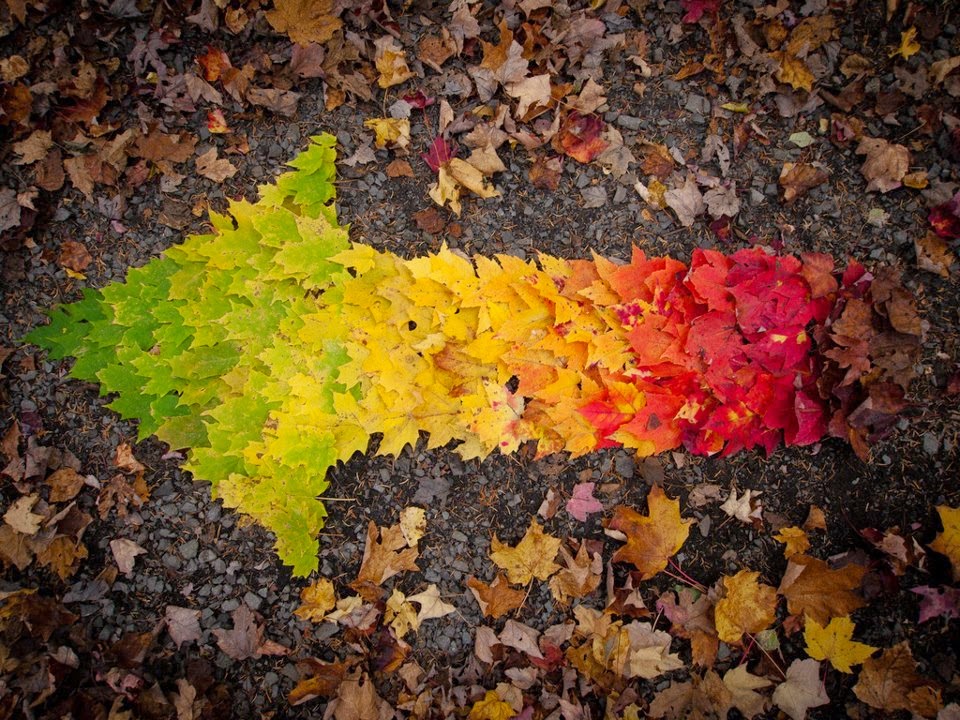